In a little-read post published last Christmas Eve as part of our previous 25 days project I suggested 2010 might be the year open data became important:

I don’t like to predict the future – usually because I’m wrong – but I’m going to put my neck out on one point for the coming year. 2010 will be the year that data becomes important.

So let’s look at what’s happened over the last year. 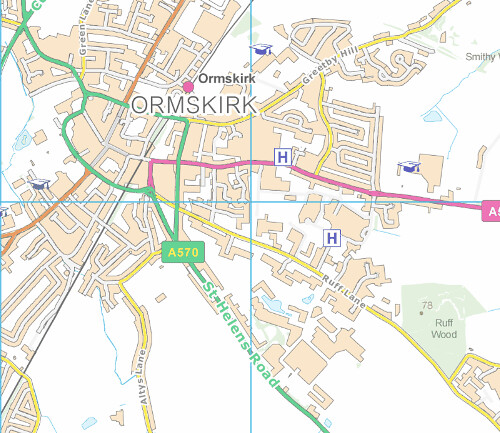 In May I gave a talk at Liver and Mash expanding on some ideas about data.ac.uk. Since then lots of other people have been discussing in far more detail than I, including the prolific Tony Hirst from the Open University who have become (I believe) the first data.foo.ac.uk with the release of data.open.ac.uk.

So things are starting to move in the Higher Education open data world. I think things will move further with the HEFCE consultation on providing information to prospective students and maybe XCRI’s time has come!

Maybe 2011 will be the year people start to do data without even thinking about it?