Following Hacks meet Hackers on Friday I decided that two conferences in a week wasn’t enough and headed into Manchester to WordCamp UK at MMU’s Business School. It was a full weekend event including socials in the evening but prior commitments meant I could only go for the day.  In case the name doesn’t give it away, WordCamps are conferences about WordPress and happen all over the world.

The first session was introductions to find out who was there. With a couple of hundred (I’d guess) this took a while but I was impressed with the diversity of uses in the room. Lots of web developers as you’d expect but also bloggers and it was nice to see a couple of other universities in the room.

Other sessions I attended…

Also known as Canonical plugins, it’s proposed that these will allow extra support for key features that aren’t part of the core WordPress code.  Currently two core plugins are under development: 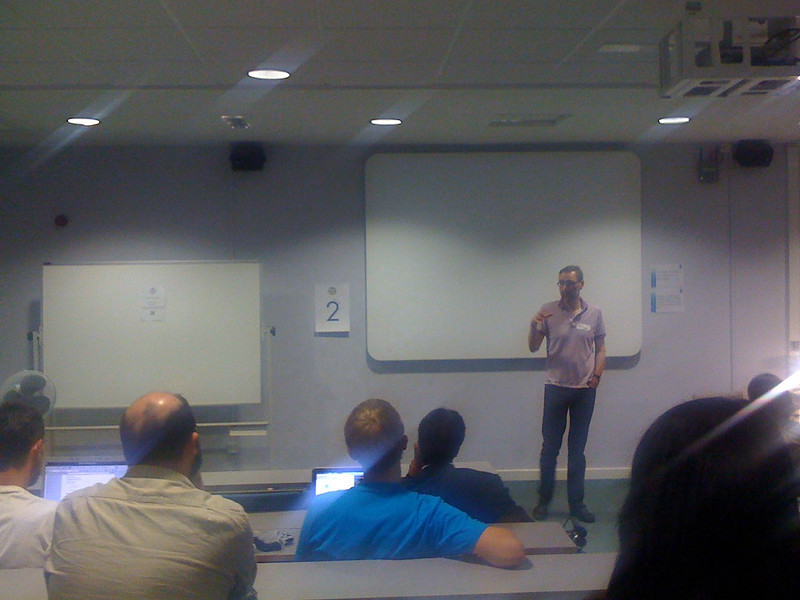 John showed us the just-in-time approach to session planning, also known as winging it, after forgetting he’d agreed to run this session.  It actually turned out well and some good discussion over ways of managing multiple blogs.  It seems Edge Hill had one of the larger installations, albeit as part of two WordPress MU instances but it’s a problem for everyone.

We’re certainly not alone in struggling with a development/testing/staging/live strategy for WordPress but Shaun Hare from Nottingham University suggested it is possible so we should probably pick their brains about it sometime! 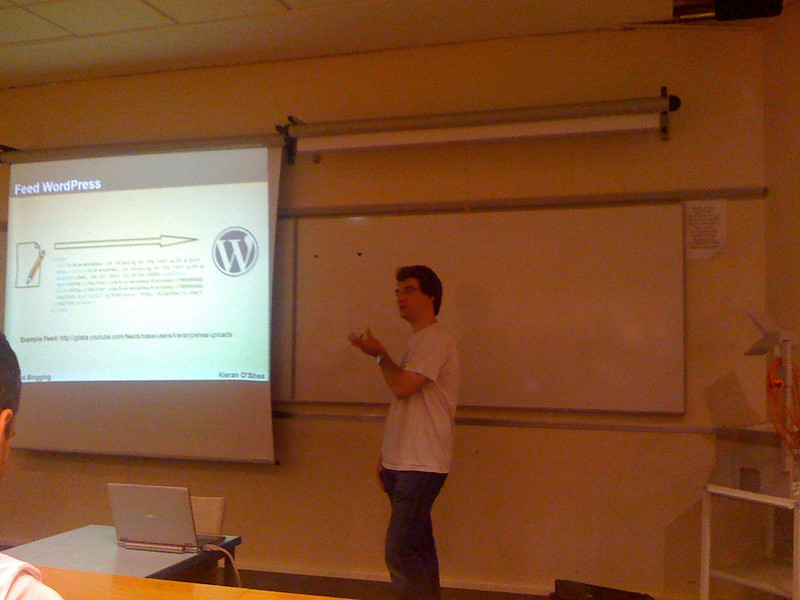 Kieran highlighted a couple of plugins he’s developed to take a blog a little further:

WordPress and more in Big Media – Dave Coveney of Interconnect IT 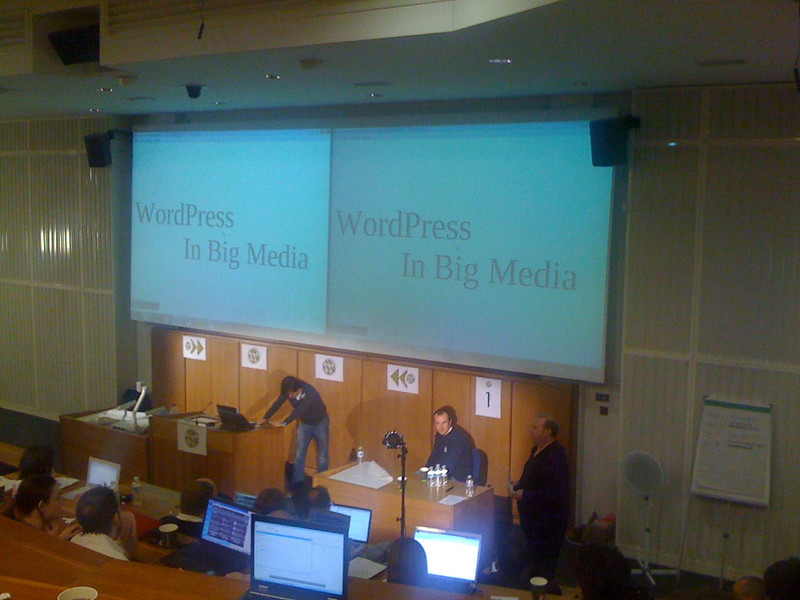 Final session of the day for me was Liverpool’s own Dave Coveney presenting a session about how the media can use WordPress.  He was followed by a chap from the Telegraph going into a little more detail about their blogging platform with some impressive usage statistics.  If you didn’t think that WordPress was a serious system you should now!