Last night was Liverpool’s first Social Media Café at Static. SMC’s are nothing new – they’ve been running in cities around the UK, and the world, for a while but it’s good to see one happening closer to home.

The format for the evening was three speakers with generous breaks between to grab a beverage and “network”. The organisers got some great talks:

Alison Gow: Data and the art of storytelling 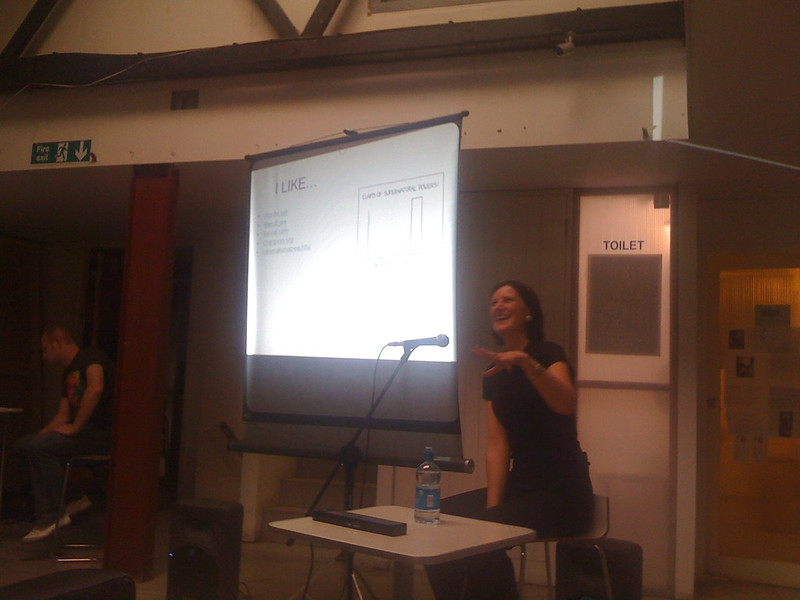 From Alison we learn that you can’t get a job for the Guardian without talking about data! Alison has written up a blog post about her talk so go read it!

Josh: How to win Foursquare friends and influence people 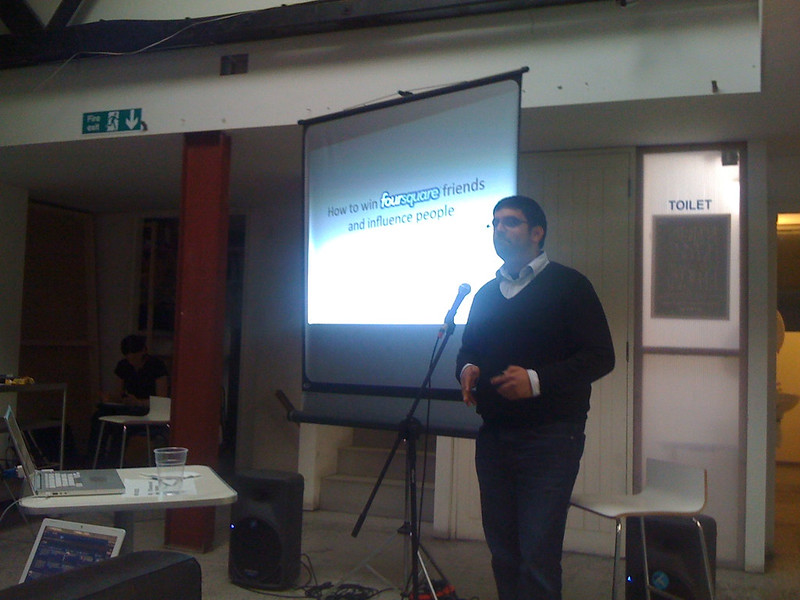 Josh is involved in organising Social Media Café Manchester and popped down the road to talk about Foursquare. Once again, Josh has blogged about the subject so go read that.

I’ve got a blog post in draft (which has fallen foul to my 48 hour rule) about Foursquare and how we might be able to use it as a University. Hopefully I’ll be inspired to look at it again and publish it in the next week or two. 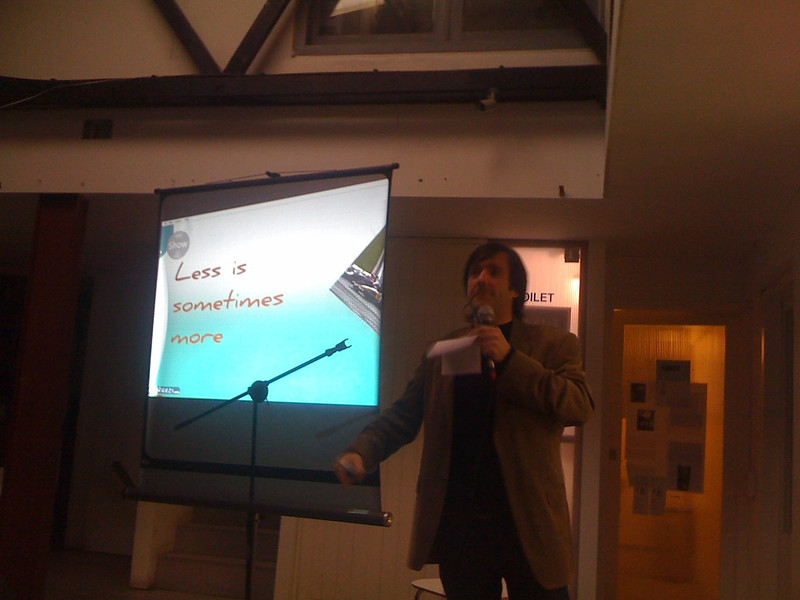 Final talk of the night was Dave Coveney talking about how work and social media mix. Once again his slides – as a Prezi – are online. They probably make about as much sense as Dave’s talk, and I say that as a compliment! It was very engaging walk through the history of social media (anyone remember CIX?) and how he makes use of social media personally, with the business as a side effect.

So overall a great first SMC Liverpool. There was some discussion about the direction to take the events but it will probably be a monthly thing. I’ve added the hashtag #smcliv to TwapperKeeper so you should be able to read through the archive of tweets there as it fills up.