Everyone makes mistakes, it’s inevitable. And during this freshers’ week, you’re probably gonna make some too, I know I did, hey maybe you’ve even made some already (and it’s only Tuesday!). So in this post, I’m gonna hop back down memory lane and remember some of the mistakes I made during freshers, and mistakes my friends made, during this crazy period of our lives. And hopefully, it won’t be too late for you to swerve some of the things we did wrong! 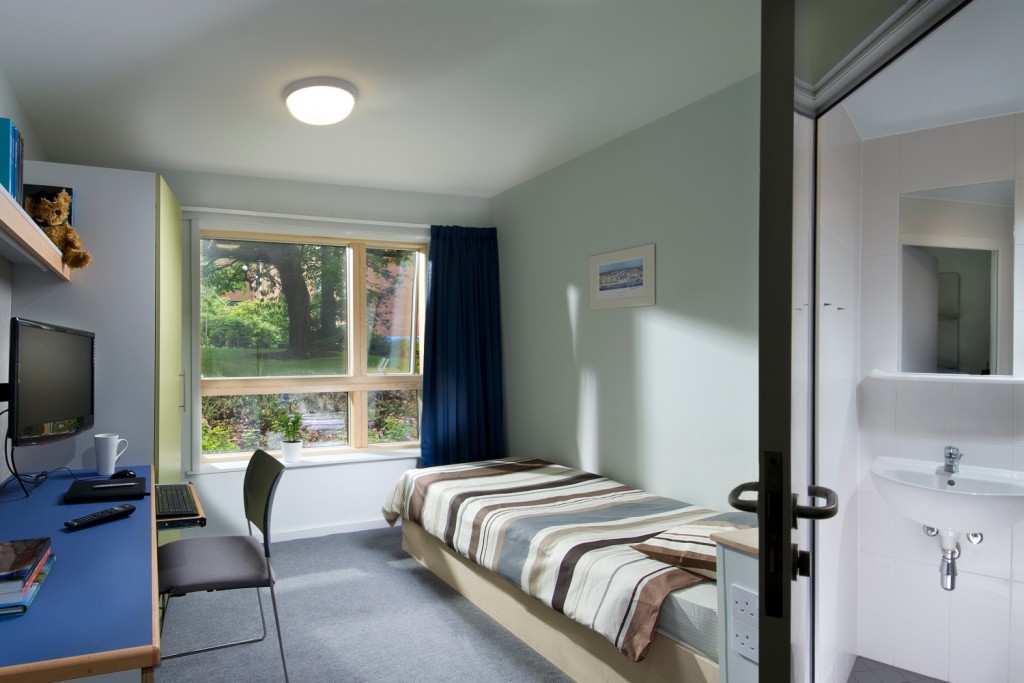 Starting off strong with a mistake I made on the first day moving into my halls: not unpacking everything on the first day. With all the excitement of meeting my new flatmates and friends I had talked to online before coming to university, I kinda just threw everything in my room and skipped the whole unpacking thing, which may not seem like a big thing, but it was horrible! Coming back to an unfamiliar place, especially a messy one, wasn’t pleasant and didn’t make it feel welcoming at all. So I highly recommend unpacking everything and tidying up as soon as possible!

A mistake I obviously didn’t make, which is evident from the paragraph above, but one my friend learned from was: don’t hide in your room. Yes, it can be tempting when you’re in a new place, and shy, just to stay in your room and watch Netflix or play games, but that can make you feel isolated. And this goes not just for freshers’ week, but throughout university, throw yourself into new social situations, meet new people, go to that party, attend that social gathering as you’d hate to look back and regret the things you didn’t do, instead of the things you did. Bringing pointless things you don’t need. We’re all guilty of this, myself included, as we all have that thought of “yeah I don’t need it, but I’ll take it in case of…” or “I’ll pack this in case someone sees it in my room and it could start a conversation”, or “One more item can’t hurt”. First year is the worst for bringing useless items, but hopefully you’ll get better at packing!

Another mistake to possibly make is to attend every single freshers’ event even if you’re not feeling it. There’s nothing wrong with going out and partying, or attending every freshers’ event, however, if you’re tired, or feeling ill you shouldn’t force yourself to go out, instead have a chill night in by yourself or invite others around to your flat for a movie night!

Locking yourself out of your flat is somewhat of a rite of passage, as everyone has done it, some more than others. Just remember, before you leave your flat: Keys, money, dignity.

A mistake a few of my friends made was to not sign up to anything! University is about trying new things and meeting new people so it’s always a great idea to join societies to meet like-minded people and have fun over a common interest.

Not shopping at the cheaper shops and forgetting about student discounts, are common mistakes to make, especially when you’re just getting the basics of buying food for yourself, just remember that Aldi is your best friend when it comes to buying food!

Never budgeting when you go food shopping or on a night out it is an easy mistake to make, however, it’s a mistake which costs, as it’ll lead to racking up a massive overdraft.

Which I have personally never done, however, I knew quite a few people in this situation, so be warned!