Today’s event was Peter Salmon, Director of BBC North, visiting the campus to open the new television studio in the LINC. I managed to catch the second half of his talk to media and PR students about the move to Media City in Salford that happens next year and some of the opportunities that it will open to graduates.

Peter then went to the new television studio to be interviewed by students and then officially drew back the green curtain covering the plaque. It was my first time in the studios – ever, not just the new one – and I was very impressed!

It continues Edge Hill’s record of having cutting edge facilities as you can see from the photos of Edge Hill College Television and the outside broadcast unit that I published earlier in the year! 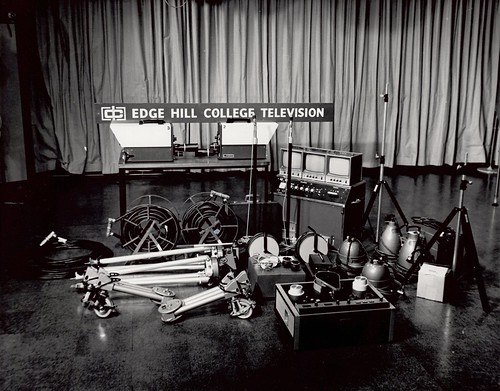 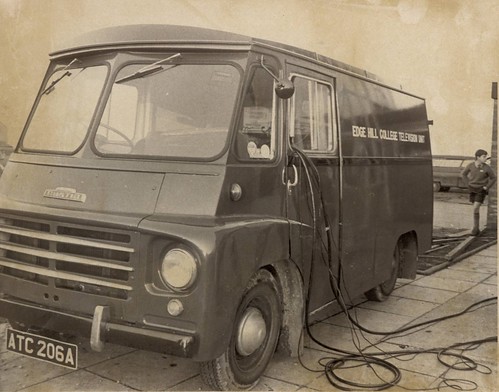