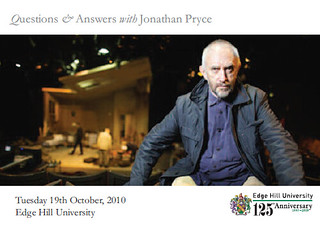 Next Tuesday 19th there is a Question & Answers event with former Edge Hill student and Hollywood actor Jonathan Pryce. Book your place by emailing [email protected].

Apologies it’s taken a couple of weeks but here’s the “official” (i.e. good) photos from the Alumni and Staff Celebration Weekend:

A couple of slideshows from the Saturday’s alumni day and the anniversary celebration from Sunday. See if you can spot yourself:

Today I’m at the staff anniversary celebration and subject to being able to upload them, I’ll post a few photos from the day. 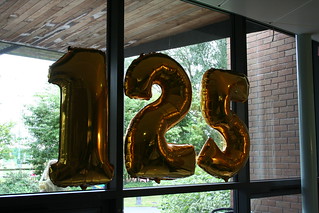 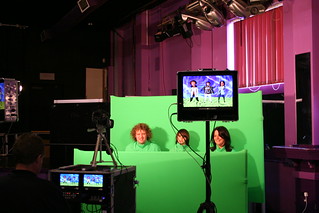 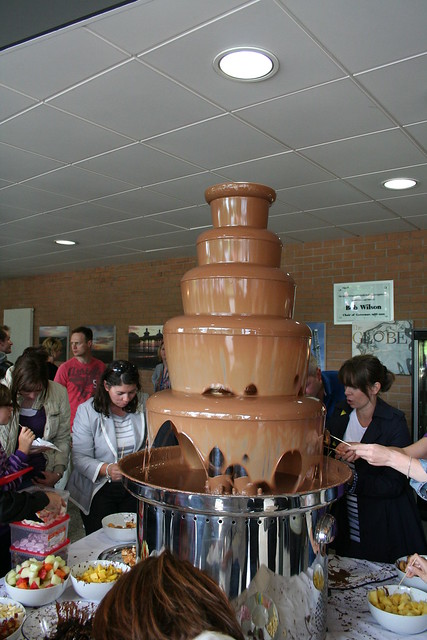 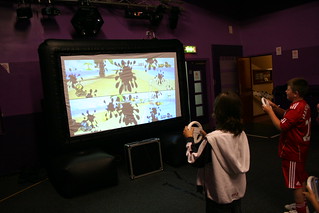 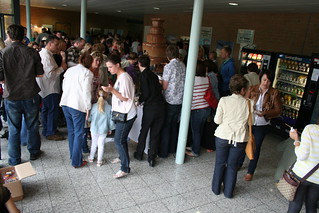 Today the Ormskirk campus hosts members of Edge Hill’s alumni community to celebrate the 125th anniversary. And tomorrow, staff will join for an Anniversary Celebration day.

I’ll be trying to pop down over the weekend to take photos and report what’s going on. 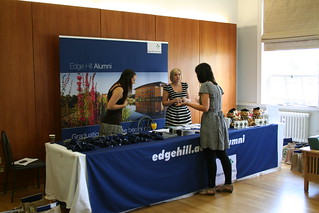 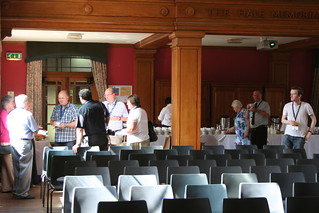 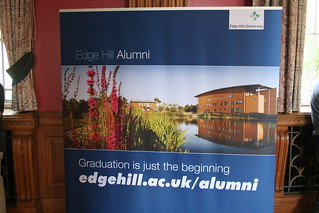 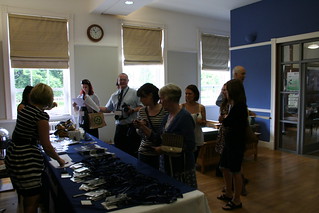 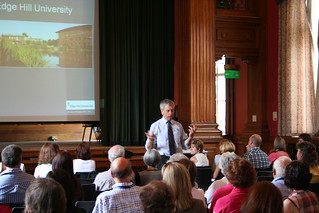 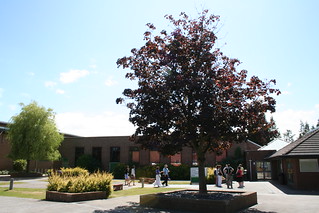 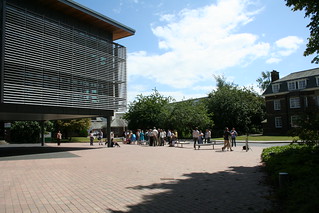 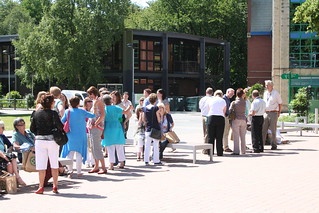 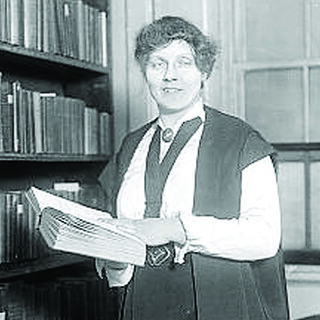 The archive contains a very interesting artefact – a directory listing every student to pass through the College in its first 30 years. The back page of the booklet lists some fascinating statistics including the following snippets:

Number who have passed through the College: 1,705
Number who did not complete the training: 4
Total number who became certified: 1,701 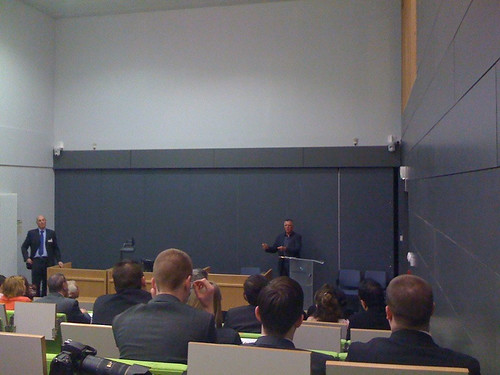 Last night I went along to Edge Hill’s Alumni Network event to see a talk by Peter Davies, a corporate lawyer who has worked for the likes of Microsoft, IBM and Apple. He was sharing his experiences of changing direction and starting a new career – he himself trained as a teacher at Edge Hill College before leaving his first school after the first year to study a Masters and then on to Law school for a successful career.

The event was also an opportunity for past students to come together in the surroundings of the fantastic new Business and Law building and “network”! Mary Bernia explains:

The full video will hopefully be available in a few days but you can watch a sneak preview I took using the Web Services Flip Camera before the battery ran out:

Just popped down to the Faculty of Health to see Derek and Zoe Boak’s art exhibition:

Loved-up artists Derek and Zoe Boak show the ‘Layer of Meaning’ to life and loss in a brand new exhibition showing at Edge Hill University as part of the Institution’s 125th anniversary celebrations.

It is the first time the married painting duo from Southport have exhibited their work together but thought it would be a fun project to join up on to help mark the University’s milestone anniversary.

It’s on show until 7th April so get down and take a look.

Earlier this month there was an exhibition by Tony Evans so I wonder what we have to look forward to for the rest of the year!

The alumni team are keen to extract memories of Edge Hill from anyone who studied here and to persuade you to send them in have sent me some quotes from one of Edge Hill’s more well known graduates, Stuart Maconie.

If you have something to share, you can email Caroline Mitchell in the alumni office or leave a comment below and I’ll make sure to pass on the details.

I was asked “how does an English graduate end up being a DJ?” I do regard the DJ bit as being a bit of an aberration. I don’t know quite how I fell into it – and I don’t know when and how I will fall out of it – but the love of literature, and I say this not in a poncy way, though, inevitably, it will sound that way, was instilled in me by the people and things I did here. I chose Edge Hill because it had a great 20th century literature course and it was here I first got excited about Lawrence, Green, Hardy, TS Eliot and Auden. I recorded an edition of Celebrity Mastermind – I’m living the dream now – please watch it to see just what a good education Edge Hill can instil into people.

The quote is from the awarding of Stuart’s honorary degree which you can see here – skip forward to about 50 minutes:

There will be “an audience with” event next month – stay tuned for details of how to get tickets!