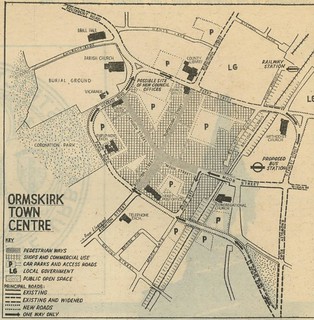 3 thoughts on “How to beat the problem of traffic”