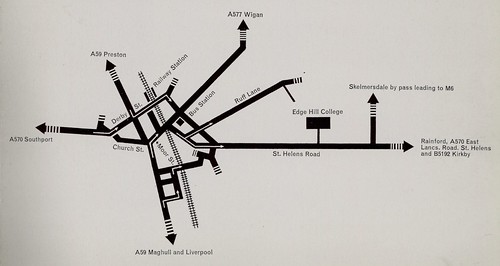 8 thoughts on ““Edge Hill… isn’t that in Birmingham?””